Georgia is facing a serious problem with lead (plumbum - Pb) pollution. This heavy metal has massive negative consequences for human health especially kids. Recently, it has been making headlines. Last year, tens of children coming from Georgia to USA were found to have high levels of lead in their blood. Studies on food, spices, toys, pencils and traffic have all suggested presence of lead. However, the situation requires action due to the following circumstances:
- The Georgian authorities seem to be reluctant to recognize the problem and take quick actions without a systemic study;
- UNICEF is about to conduct a cluster study of children but the study will take about an year and only examine the extent to which lead is a problem nationwide rather than identity the causes;
- There is a huge uncertainty in the scientific community and public domain as to what are the major sources of lead pollution in Georgia. According to WHO lead sources may be as diverse as water, fuel, pipes, cosmetics, paint, ceramics etc. Recent media reports found that foreign nationals residing in Georgia as well as Georgian staff of international organizations and embassies tested their blood and found high levels of lead.

How will your initiative achieve/contribute to this change?

This initiative is being submitted on behalf of an ad hoc Facebook Group Plumbum (Lead) in Georgia which brings together different activists and individuals concerned with the lead problem. The initiative has been consulted with them and its implementation will also be carried out in the same participatory and inclusive way. All these individuals - diplomats, environmentalists, NGO workers, scientists, communication specialists, analysts and just ordinary citizens - have one cause in common - contributing to the solution of lead pollution in Georgia as soon as possible. They are all volunteers. Several of them have already conducted volunteer activity such as analysing samples of fuel with their own money (e.g. one person took samples from 5 gas stations and sent to a lab in Germany. The lab found no lead in fuel which further raised questions as to the sources). Managing Director of Quality Lead contacted Group members and offered to conduct lab analyses free of charge, demonstrating a high degree of Corporate Social Responsibility. So we believe this initiative is an excellent example of joint CSO-Private Sector endeavor and should therefore be supported to sustain positive social change in this country. Methodologically speaking, we're pursuing the objective of identifying the sources/causes of lead which is currently the biggest gap in existing knowledge. And to do so with limited resources, we intend to test households of Tbilisi residents already proved to have high levels of lead (rather than the entire population which is costly and time-consuming). Many members of the Group have themselves taken lab blood tests and agree to participate in the study. Yet others had their staff members analyzed and they are also keen to participate. To recruit more households, Quality Lab will also ask their patients to participate. In fact, according to the information available to us, a majority of those individuals having had their bloods tested in labs in recent months have high levels of lead in blood. Thus, Quality Lab will visit 10 to 20 (or less, depending on the volunteering individuals) affected households, take samples of known potential sources (water, soil, paint, cosmetics, ceramics, toys, food etc.) using an internationally practiced protocol. If the initiative is endorsed, the Group members will meet the Lab to discuss more specifically the protocol and methodology. The samples will be first tested with quick lab tests and then be analyzed in the lab for more detailed measurements, trying to see if there is any dominance of contaminated sources. E.g. it may happen that 7 out of 10 households had lead in toys, 6 in food and 5 in ceramics, and 0 in paint. As a minimum, such methodology would allow us to see whether sources of lead are indoor or outdoor, and as a maximum, what sources are the most likely ones. This will be a major filling of the existing knowledge gap. A consumer rights-oriented NGO CSRDG is also kind enough to take on it the testing of foods which is another illustration of the great drive for volunteerism this initiative is based on. Once we have lab results, the second phase of the initiative will begin to communicate broadly these outcomes, messages and actions to be taken by government. We will engage in awareness-waring and advocacy campaign calling on the Government to take specific actions - like banning those sources which the labs will identify as lead-containing, referring to the respective commitments in the EU-Georgia Association Agreement, identified gaps in legislation and agency action, and scientific evidence. Many members of the Group are extremely skillful, experienced and well-positioned in analysis and advocacy (in fact, two members of the Group - foreign diplomats - were pivotal in raising the issue through social media and TV activism, and others are the go-to experts on environmental safety). Given the background of people involved in the initiative, there is a major chance that it will be sustainable, impactful and followed by additional funding from other donors. Without such pressure from the civil society, Government is unlikely to take action in earnest.

What will happen to your initiative and to the purchases?

Because Quality Lab will provide lab analyses of samples free of charge, we need Orbeliani financial support to purchase services for the advocacy and awareness raising campaign. Namely, we will need to purchase a high-quality video with effective storey-telling like The MoveMent Studio's, a press-conference venue, infographics on lab analysis outcomes and dangers of lead, and sponsored Facebook ads to actively disseminate those products through social media - the most actively used platform. Beside social media, TV coverage will also be ensured thanks to the salience of the issue and Group influence.

How will initiative provide equal opportunity for men and women?

Men and women will be give equal consideration when selecting the patients and also in terms of the benefits to the society the idea will produce. Group members are mostly women. 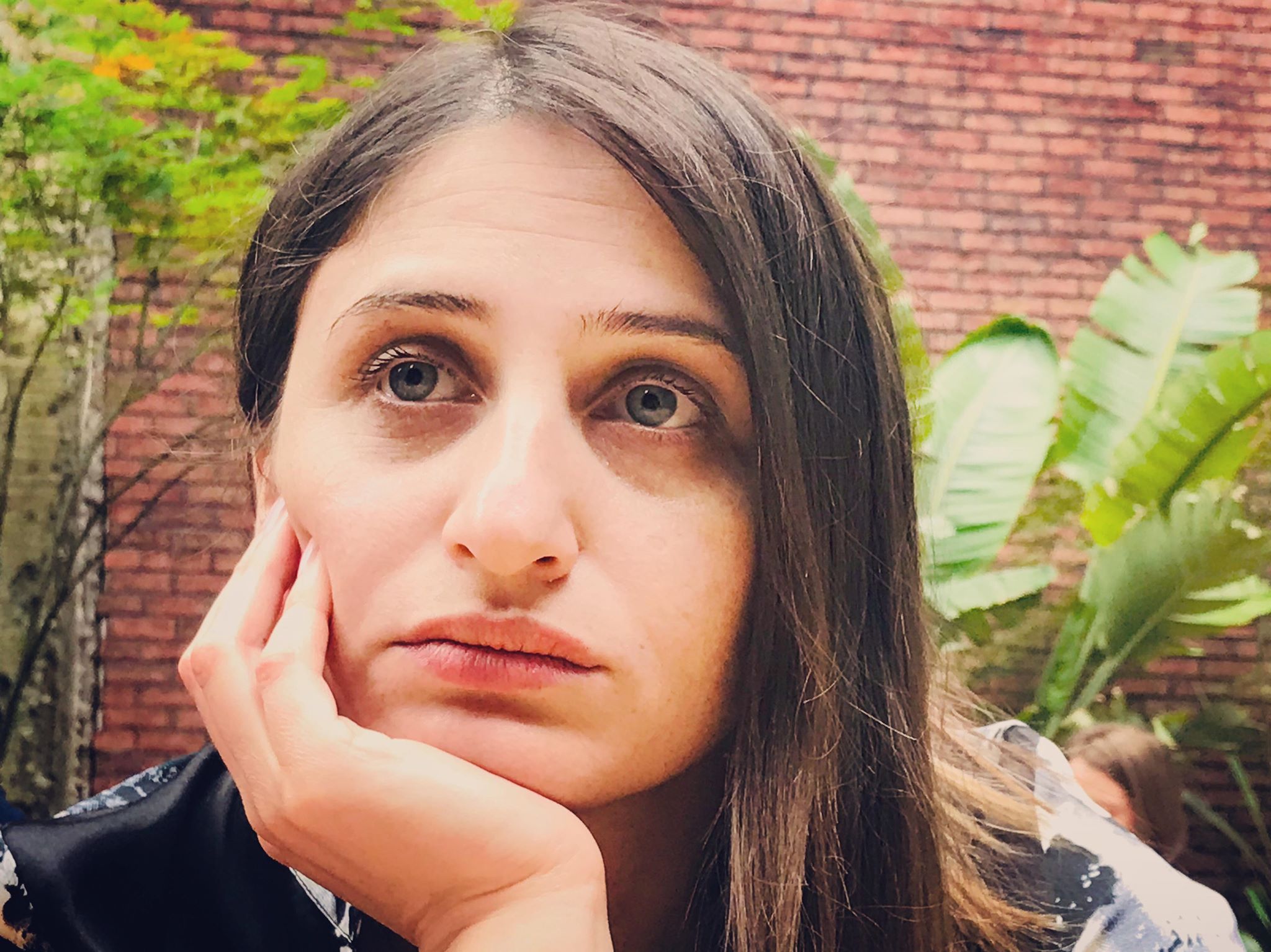 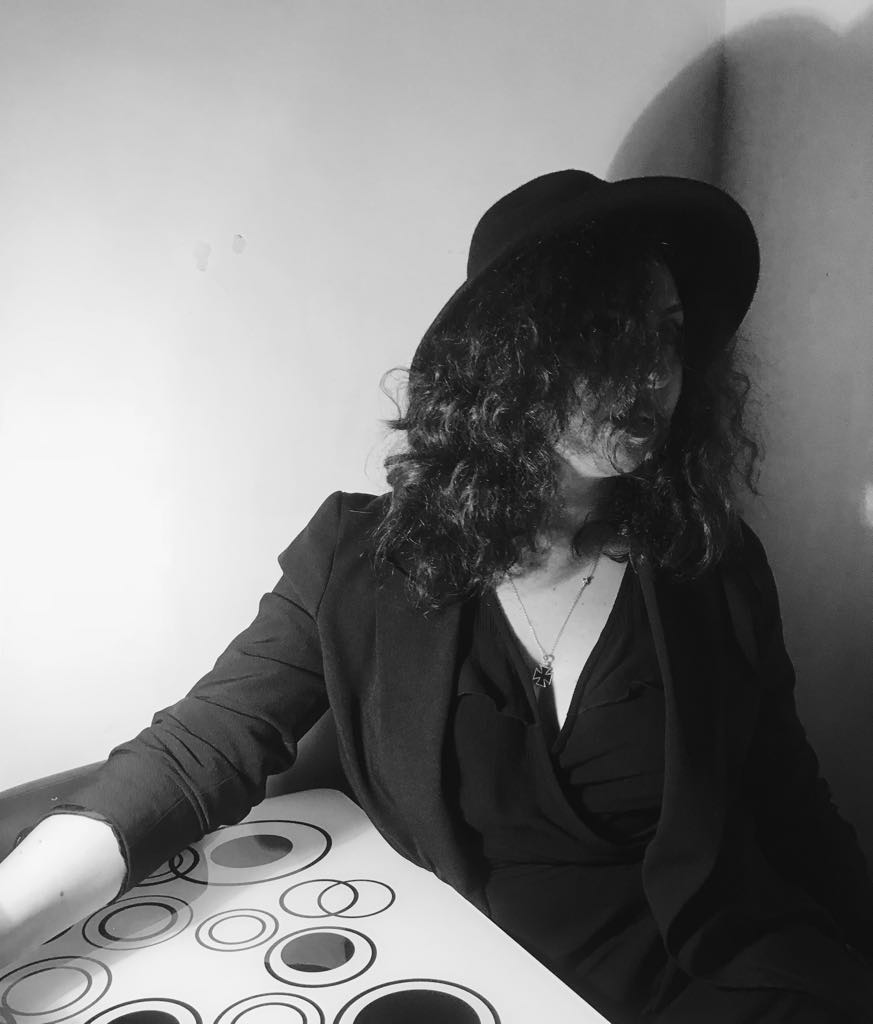