Burning leaves is common in Georgia, and most do not realize that this practice releases harmful substances into the air and soil. The number of pollutants in leaf smoke is 300 times higher than the amount allowed in factories.

Leaf smoke is so toxic that breathing for one hour is the same as breathing five hours of car exhaust. 1 ton of vegetable waste emits 9 kg micromolecules of chemicals such as methane and ammonia into the air. This causes diseases such as lung tumors, asthma, and pregnancy complications. When mixed with plastic compounds like polyethylene, the smoke becomes carcinogenic to the central nervous system and liver. The air pollutes everything around it, including drinking water and food products.

The leaves are burned in urban and rural areas because people have not been informed. While the practice is subject to fines, people do this anyway because the amounts are small and people do not report it. Education, not punishment is the solution. Without information campaigns on and offline, this problem will continue.

In order to increase the level of awareness we propose to begin an online video campaign with an animated video. This will be distributed through Georgian social media.

In the informational video, a maximum of 2 minutes, we will explain the damage caused by burning leaves and how to correctly dispose of the leaves and household waste.

We want to create a discussion on this issue in the community to increase awareness, which will reduce the dangerous practice.

The animation will be ready in 2 months time after the project approval in the following style: https://www.youtube.com/watch?v=BprIw4k3UB0

The video will be viral and professionally made, and will be easily through social media. The text will be written in Georgian, Russian (for non-Georgian population living in Georgia) and in English (for the international audience).

This video will be uploaded on YouTube and will be distributed via our organization's Facebook pages. We will send an animated video to various environmental organizations (CENN, Green Alternative, etc.), schools, universities and kindergartens in order to share this information.

This video will always available online and free to be used by future information campaigns.

In the animation both males and females will be equally represented and the product itself will also be available for both sexes.

Stanislav Mezhdoyan The video-animation has been created. The informational campaign has been running since November. Both Russian and Georgian versions of the video have been upload to the youtube and by today they got 502 views. During the online campaign, it has been shared and disseminated through social media (Facebook, Twiter, VK etc), it has been posted in the various environmental and youth groups. Georgian verison - https://youtu.be/qEMJwV1p-Pw Russian version - https://youtu.be/ARZscfgbg1k Besides the online campaign, we had meetings at several schools in Tsalka district and Tbilisi and has been presented for more than 100 pupils. The campaign is going on and we will continue to spread the information about the negative impact of burning the leaves.
Reply
4 years, 11 months 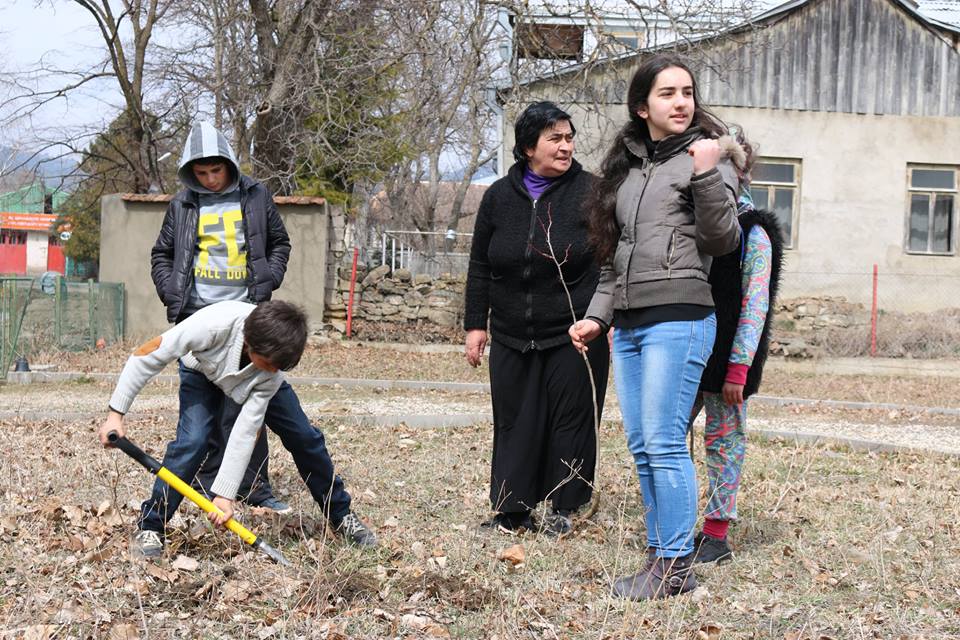 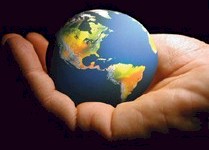 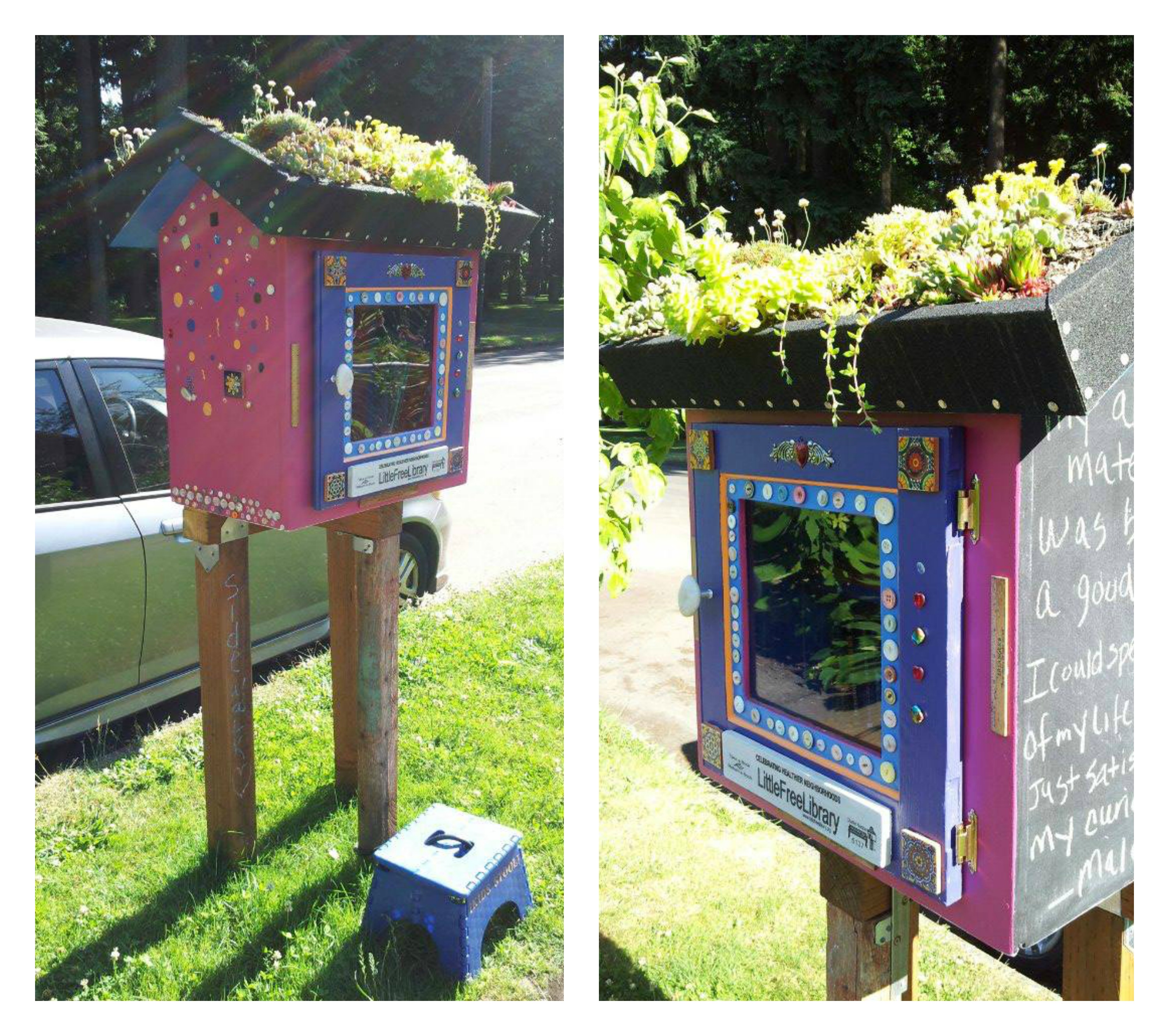